Al Bhakta is a founding Principal at CMG Companies (CMG) and is considered to be one of the most tenured among the group. He currently oversees a number of CMG’s ventures in his capacity including Rent-A-Center franchise portfolio and Ace Hardware franchise retailer portfolio for CMG. 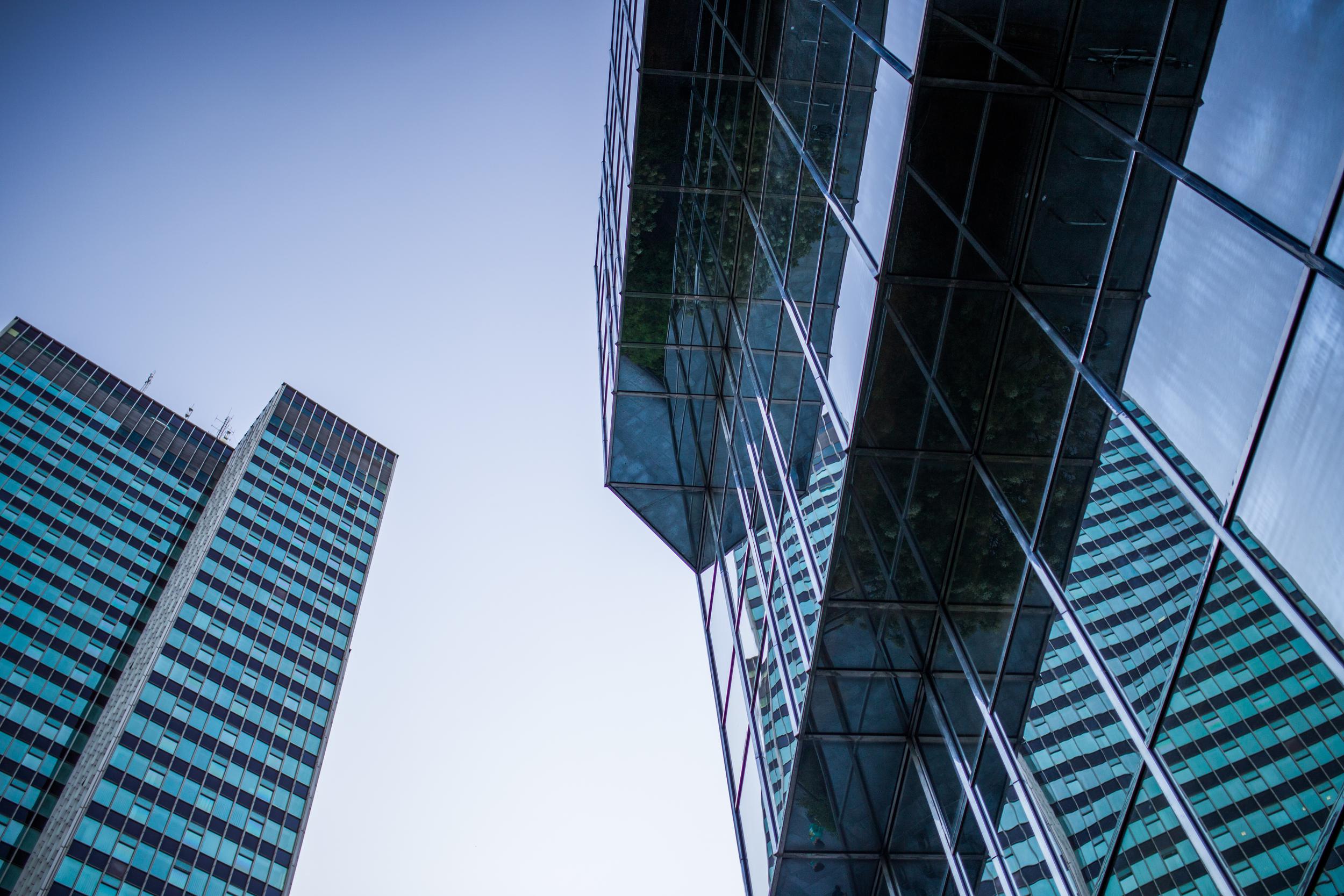 Al states that one of the most rewarding parts of being a member of the CMG family is that he gets to work with some of his best friends. In fact, many of the CMG partners take vacations together and have regular outings with their families.

Al was born in America to a father who worked in New York City as a civil engineer. In the mid-70s, the City began facing financial difficulty and his father was laid off. Because of this, Al’s father ended up receiving a small early pension pay out, and by combining this income with some borrowed money, his father purchased a motel in Pecos, Texas. This business would go on to later fail and ultimately given to Al’s uncle when Al’s father leased a motel in Wichita, Kansas. That venture for Al’s father also failed in Kansas.

Through his father's experiences and subsequent hardships of the family business, Al learned the value of not just hard work, but also of family ties. His entire family helped out in each motel, taking care of everything from running the front desk to cleaning rooms.

Al graduated from Plano Senior High School working at Wal-Mart nights and weekends throughout high school, then going on to attend college at Collin County Community College. There, he met fellow CMG member Ron Parikh and the two of them moved on to attend the University of Texas at Dallas (UTD) together.

He says, “At UTD, we started our first business by investing in a local pool hall in Garland. Six months later, we opened a game room. From there with Ron, Nik and the rest of the guys, we began investing in different ventures. Around 2001, we got into the restaurant business by franchising a Genghis Grill. We all had full time jobs thru college, went to classes, owned the businesses, and still managed to have fun along the way.”

Regarding his passion for business, Al says, “I’ve always been an entrepreneur, even before we had the pool hall, we were always buying and selling cars and we’d rent movie reels from Dallas and play them in west Texas. In fact, even as a kid during the summer, I worked at my brother-in-law’s convenience store. I would try to win awards and prizes for merchandising, and I never envisioned myself working long-term for something that I wasn’t involved in from a business standpoint. I’m a constant entrepreneur.”

When not overseeing deals and growing CMG Companies' various brands, Al enjoys basketball and tennis as well as traveling. He’s proud of the fact that he’s been to two soccer World Cup events and a cricket World Cup. In addition, he’s visited Africa, Central America, India, Dubai, and many European countries.

He also enjoys listening to audio books while driving on topics such as business, investing and different cultures from around the world. As for what he considers to be good food, Al says, “I may be a bit biased, but I think KFC and Sonic are fantastic.”

In terms of philanthropy and charity work, Al is proud of his personal and professional contributions. He says, “I’ve assisted my nephew with a charity he started called PovSolve. We’ve been fundraising throughout the years to help build a school and install a water well in Africa and recently took a trip to help the school in Zambia in conjunction with a charity out of Toronto. We went for 10 days, helped setup the school, bought supplies, helped plant and construct a sustainable garden and installed mosquito nets in the local community. I love to be able to actually give back. Writing a check is easy, but when you actually get to be a part of the giving process, it’s life changing.”

Additionally, CMG Companies provides financial assistance to various charities and Al Bhakta's been featured on the cover of D Magazine, a publication focused on big names in business within the Dallas region and also featured in various other franchise and business publications.
News 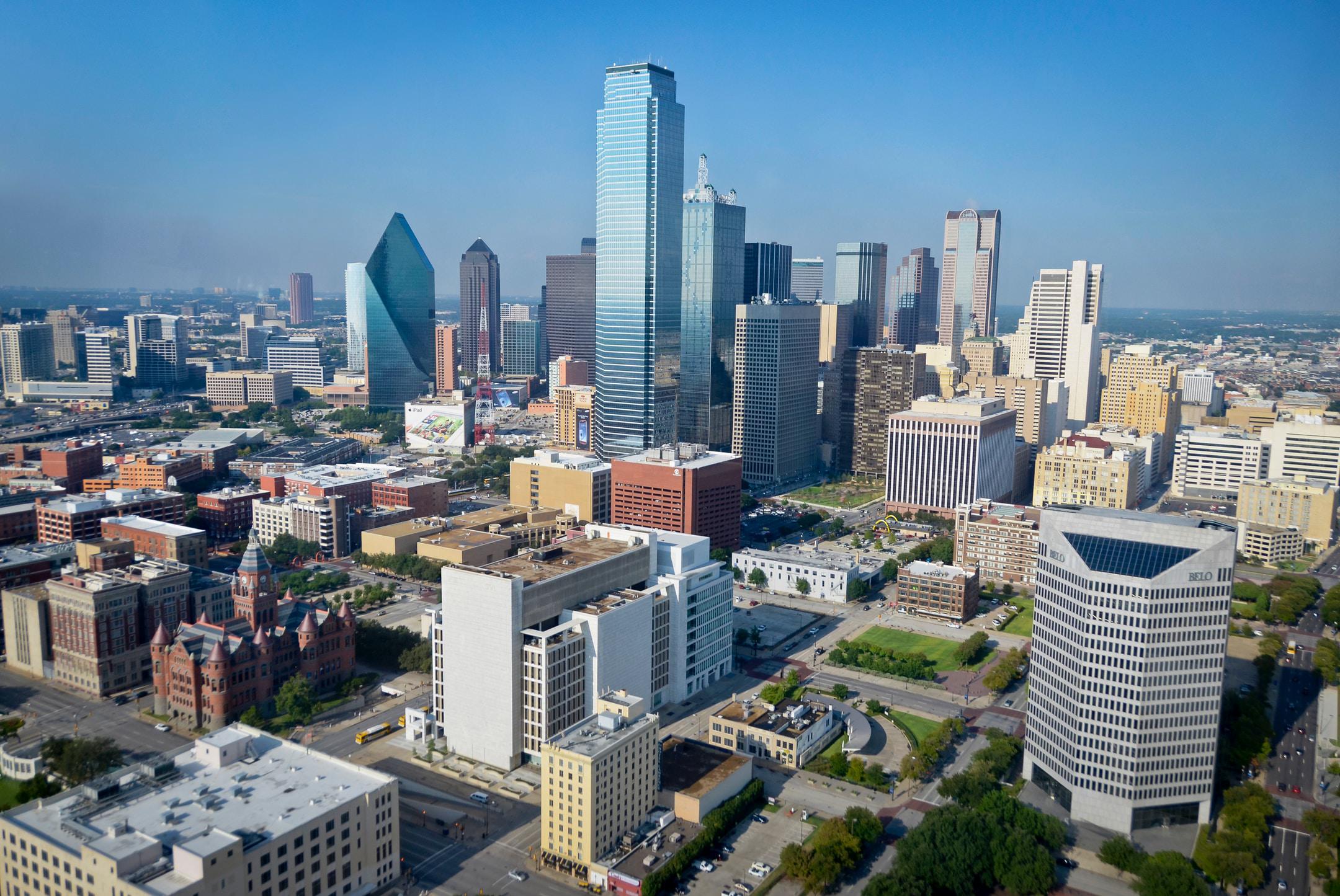